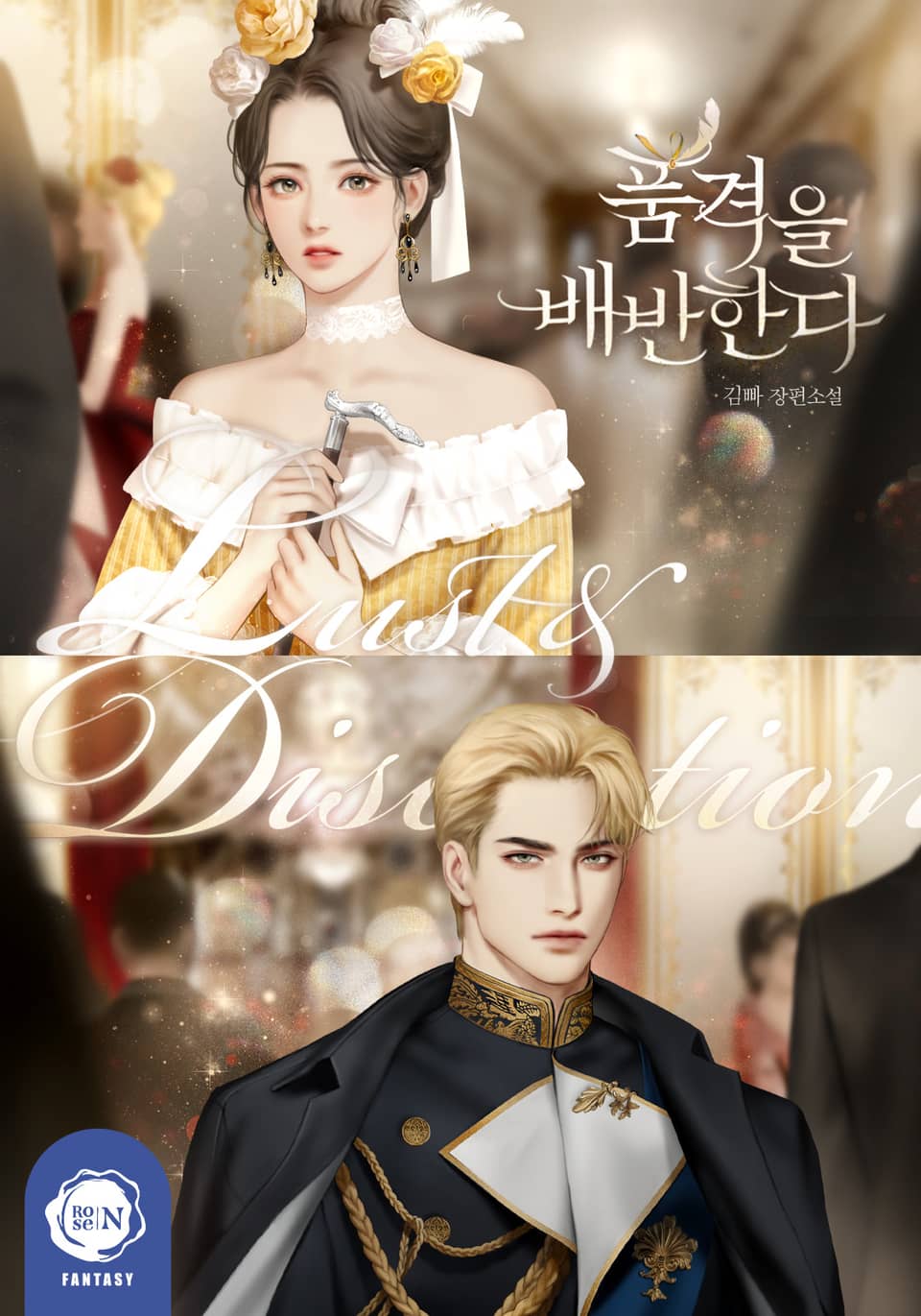 With the war’s end, peace is back in the Swanton Kingdom. For the Verdier family living in a small estate in the southwest region of the Kingdom, however, it also came with serious financial difficulties. The beautiful second daughter of the viscount, Alice Verdier, seems to have no other solution to the crisis save to find a potential handsome husband.

On the other hand, Chloe Verdier, the eldest daughter with a damaged leg, is also at wit’s end worrying after her sister. She is caught by Duke Damian Ernst Fawn Teece, whom she reunited with at the Summer Night’s Ball. During the war three years ago, she had an unwelcomed meeting with the duke. Since then, their relationship had been a sour one.

Amidst that, Alice gets herself into a troubling situation she can’t extract herself from. This leaves Chloe no choice but to find the arrogant Duke herself. To save her family from dire straits, she would have to take the biggest gamble in her life.