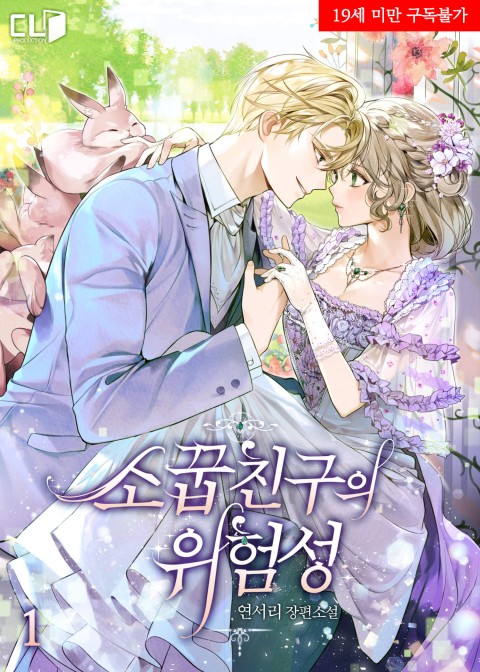 “Let’s make a promise: We’ll take care of each other when we are both over twenty and still single.”

One day, a childhood friend returned and offered Siana a marriage proposal. It was under the excuse of a silly promise of a marriage they had made when they were kids. Even if he was a great guy, he was still her childhood friend!

In a fit of anger, Siana uttered another reason for rejecting him instead of the original one she had planned…

While she was unable to say a word, Alan called out her name and lowered his head further. His eyes, which curved like two crescent moons, glistened as if he had found something interesting. His face was closer than Siana thought, and his body framing hers was taut.

“I can’t believe you’re rejecting my proposal because you presume to think I finish fast like a rabbit despite not having shared a night with me.”

A large, masculine hand lightly clasped her locks. Her soft, light brown curls caught in his grasp gently fell down the side of her face.

“You’ll give the guy who proposed to you a chance to prove he isn’t a rabbit, right?”